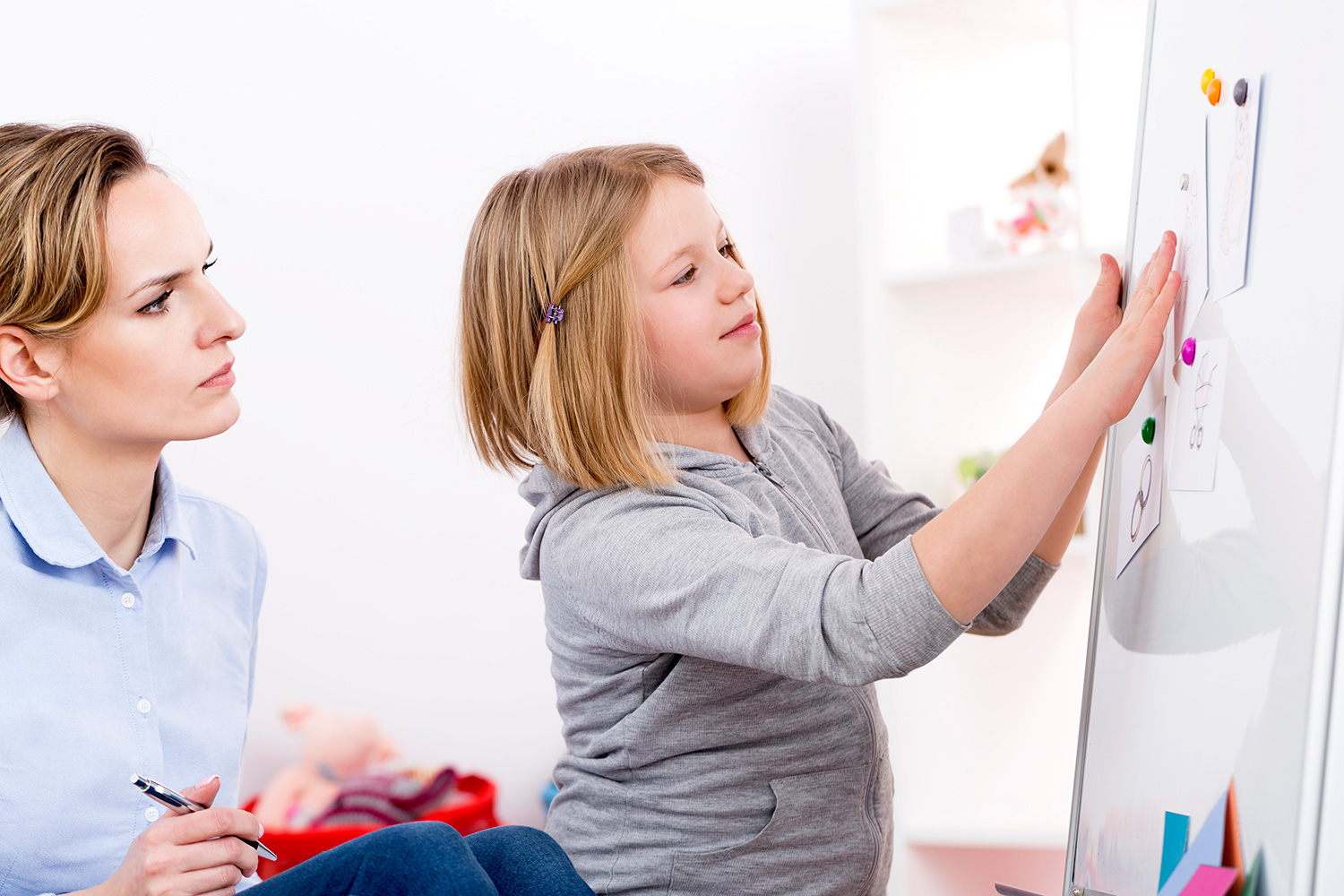 Developing a Self-Directed Plan for Medicaid Coverage of ABA Therapy

When it comes to treating behavioral issues, one of the most renowned and approved treatment is Applied Behavior Analysis (ABA). Applied Behavior Analysis is used to treat a variety of behavioral ailments attributed to the autism spectrum disorder. The system is based upon the theory that positive rewards and negative consequences shape an individual’s behavior. The treatment was first used for lessening the behavioral symptoms of autism in the Psychology Department of the University of California Los Angeles (UCLA) in the year 1987. Doctor Ivar Lovaas used the method to help treat negative behavioral actions performed by autistic children. This does not necessarily treat the condition of autism itself, but it does shape the child’s behavior so that he can function in a way that is perceived as normal within his daily life.

When it comes to Applied Behavior Analysis and insurance, there are options for parents of absolutely any income bracket to qualify for insurance coverage. This is covered under the federal program called Medicaid. In order to understand how Self Directed (SD) plans for ABA are covered under Medicaid, it is necessary to understand the program of Medicaid itself.

Medicaid is the federal government system that provides insurance for those who are in need of financial assistance to cover healthcare. The program operates as an umbrella security net, providing health insurance for low-income individuals, individuals who live with disabilities, the unemployed, and other categories of individuals who require some sort of financial aid to qualify for health insurance coverage. The program is funded by the tax dollars of Americans and exists so that no citizen will go overlooked when it comes to the basic human right of receiving proper medical care. Under Medicaid, there are multiple options for utilizing insurance coverage in order to practice Applied Behavior Analysis for the treatment. The decision as to how the ABA treatment is administered is self-directed by the guardian of the individual insured under Medicaid.

Abc applied behavior analysis can be administered in the home. This program is known as Achievement Behavior Services home care. Within this program, a professional trained in ABA is brought into the home in order to help establish good behavioral practices with the child. Under Medicaid, the guardian who is named in the insurance has the ability to collaborate with his or her child in order to choose exactly which care provider will be brought into the home in order to begin the process of establishing positive behavior. The guardian would also determine which services were to be utilized and the schedule of when the behavioral professional would enter the home to administer these behavioral services. Should the individual covered under Medicaid be an adult with guardianship over his or her own self, then the same rules here would apply.

The availability of ABA treatment covered under Medicaid does depend in large part upon whether there exists an Independent State Program in the state of the individual’s residence. Additionally, the individual needs to find a self-directed (SD) program of his own accord and then to verify that that program is in fact state-approved in his state of residence. The individual covered under Medicaid should seek out Aba therapy only from an ABA therapist who is in fact properly licensed by the state. Ideally, the behavioral professional would also have earned a good education in a field relevant to behavioral professionalism, such as Associates, Bachelor’s, or Master’s Degrees in subjects like Psychology or even Behavioral Sciences.

It is also possible that the provider will utilize what is known as behavioral interventions. Behavioral interventions are tools that are used to interrupt behaviors that do not serve to benefit the individual covered under the SD plan. In this program, there exists a system of rewards and consequences. Rewards are given for positive behaviors, i.e. behaviors that benefit both the individual seeking treatment and those close to the individual seeking treatment. Examples of positive behaviors include offering homework help to peers and washing hands before eating. The consequence of behaviors that are not positive is simply a lack of receiving rewards. Should the individual engage in non-beneficial behavior to himself or his peers, such as throwing food at a peer, then the individual will receive a consequence for this action. The consequence in this system is not necessarily punishment, but rather the lack of being rewarded. Whereas the individual might have received a dessert after dinner for having refrained from throwing food at his peers, he would then proceed to go without dessert after dinner for having chosen to throw the food. 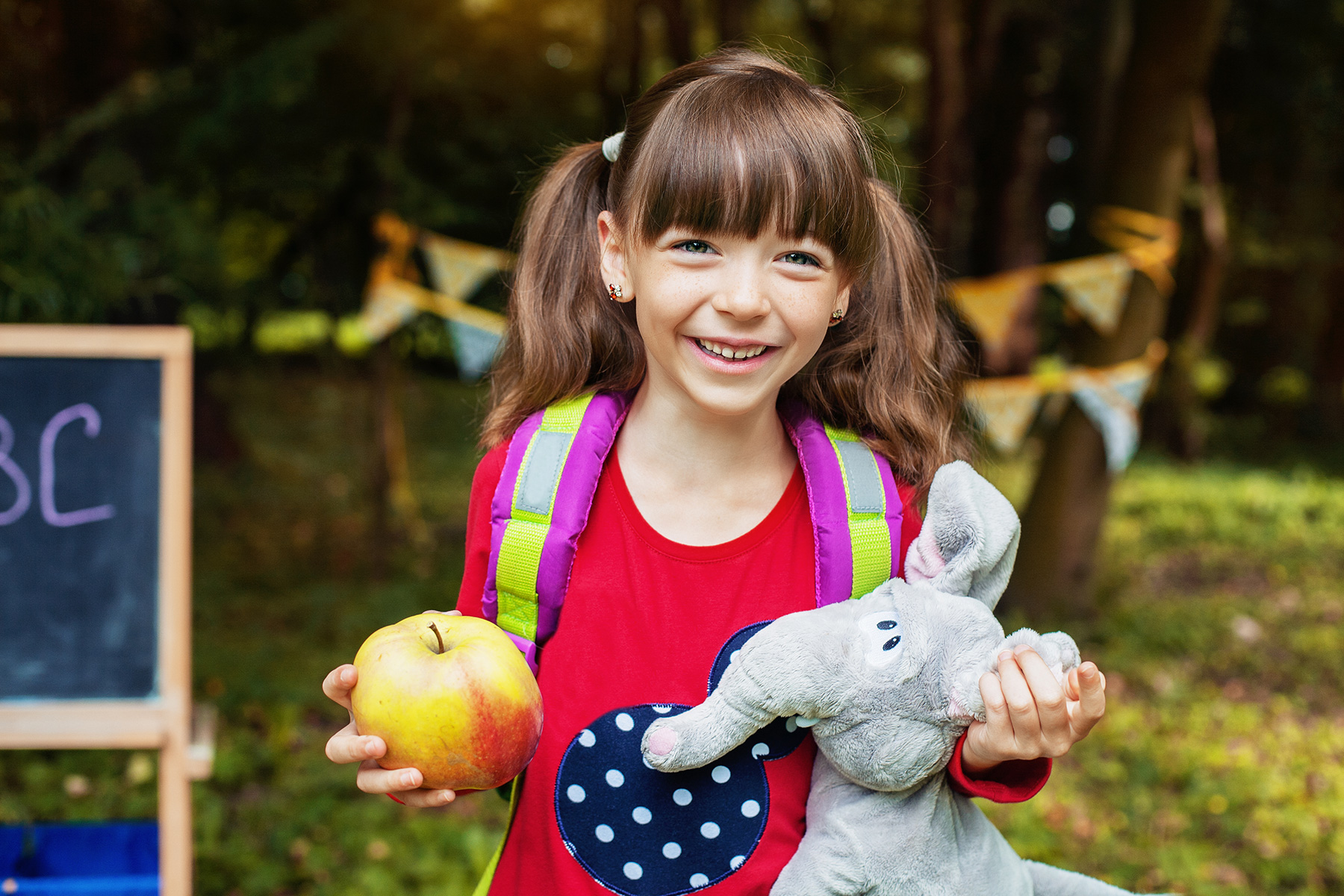 Tips for a smooth transition to regimented school schedule 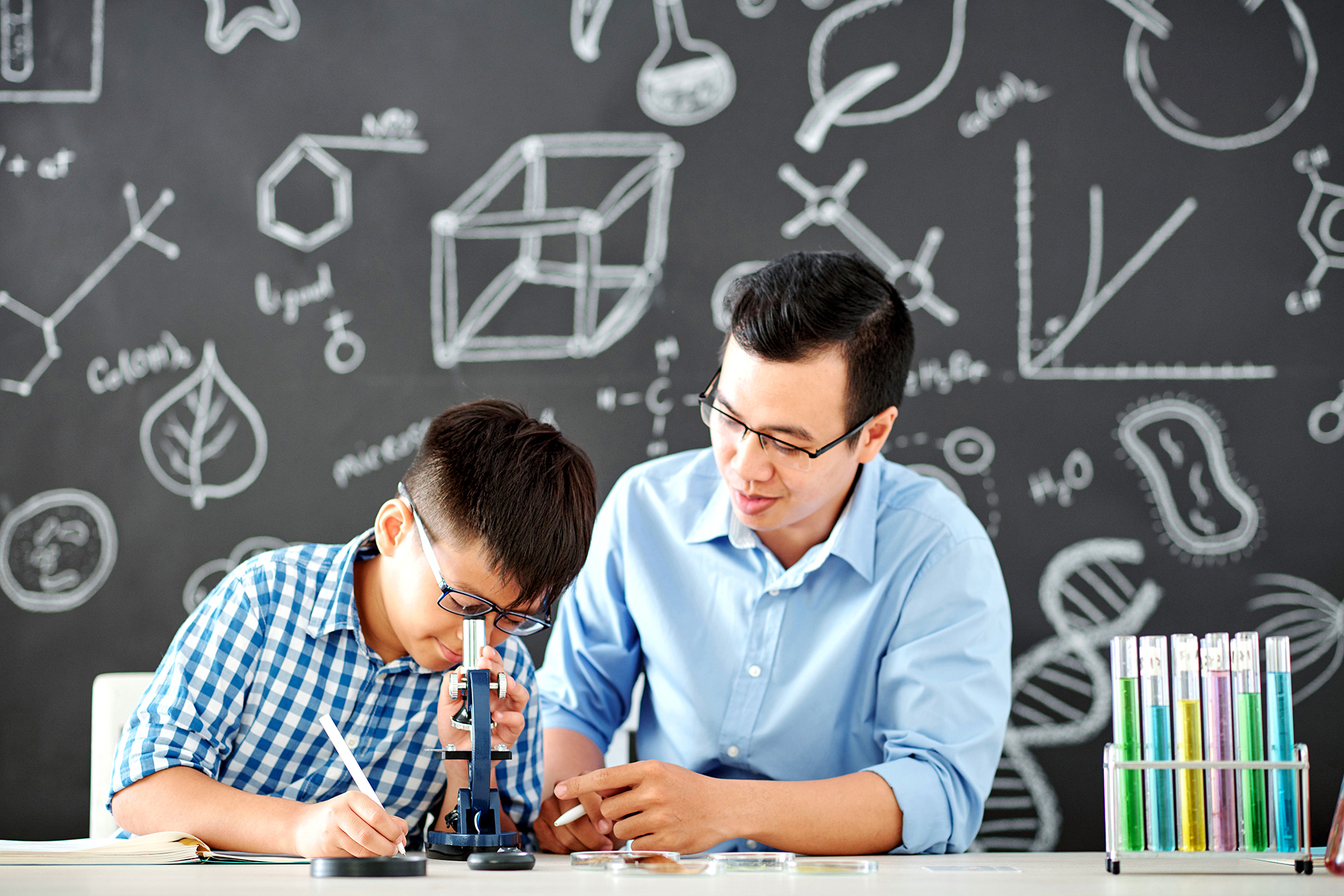 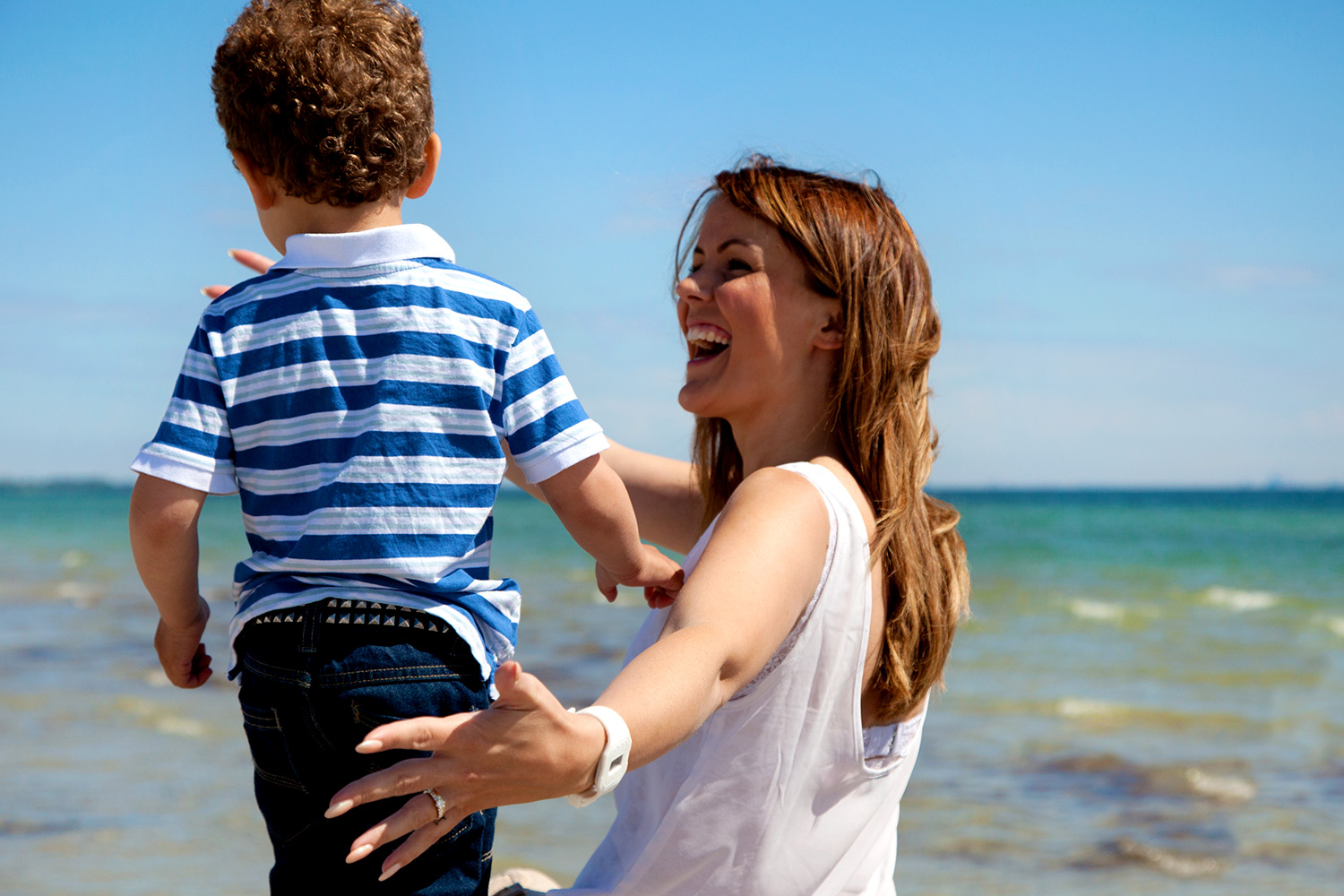 How to Deal with Elopement by a Concerned Mom 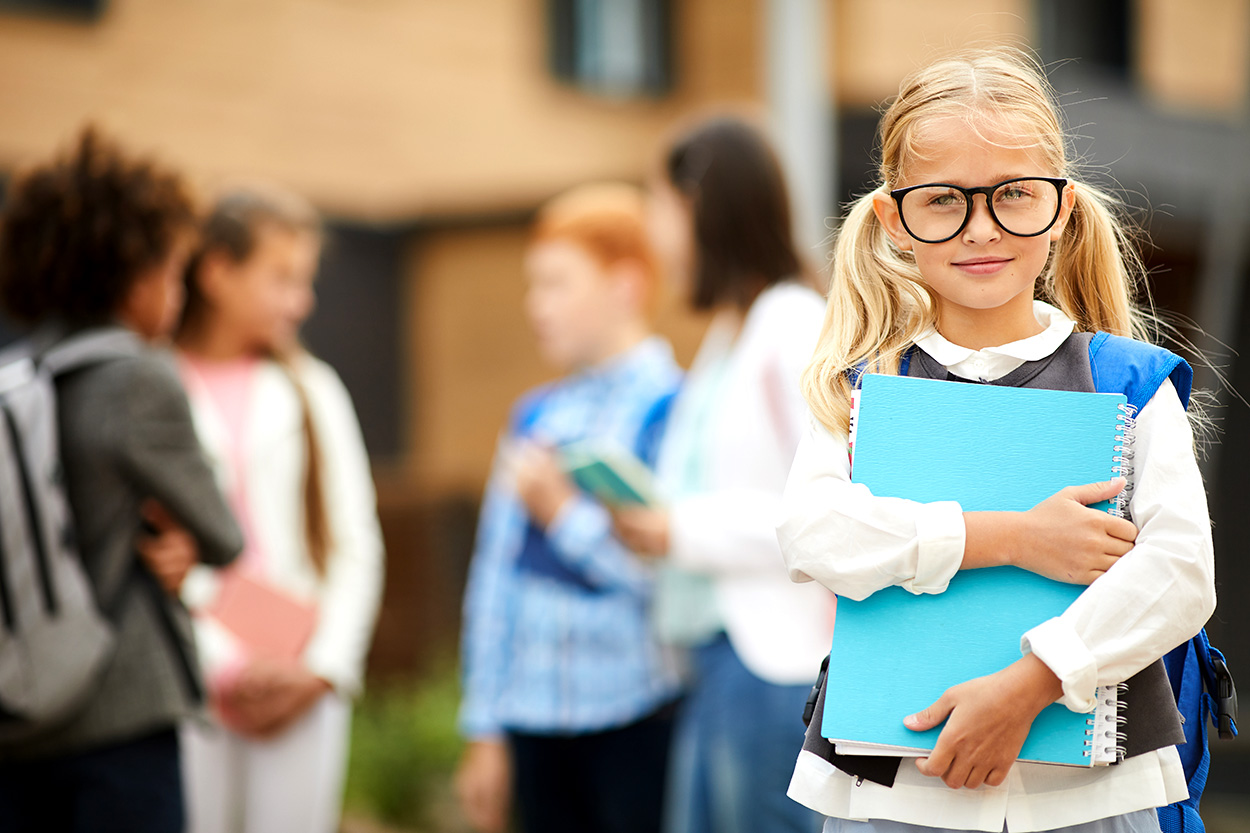